Yesterday was a stressful day for me. Me and my mum went for a walk (something which wouldn’t have been a trigger for me just two weeks ago), and yet now that’s all it is – one big, fat, annoying trigger – just to be outside.

From the first panic attack onwards, I was in a constant state of nervousness the whole day; a couple of seconds off losing my shit again.

All in all, I had around six panic attacks yesterday. Mostly outside, but then one again after I got home before bed.

Everything was a struggle. The easiest things were impossible.

I would be walking around managing it perfectly, or sitting down having an in-depth conversation; when it would just strike again too fast and too powerful for me to bring it back down.

But also something amazing happened so I have to hold onto that as well. I stayed out.

I was given the option to come home which would have inevitably reduced my nervous energy after the first panic attack, and again after the second (and so on), but instead, I chose to stay out, which is something I’ve never done before.

I’ve never before chosen to stay in a situation which causes me to panic. Yes, I may have walked away from certain areas (or skipped to be precise, leaving my mum walking half a mile behind me), but I did stay outside which was a trigger in itself. 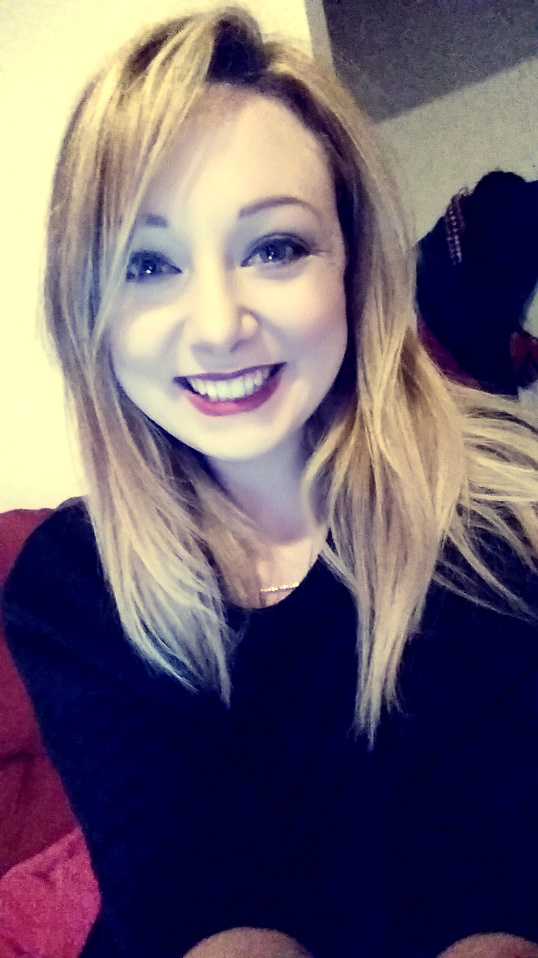